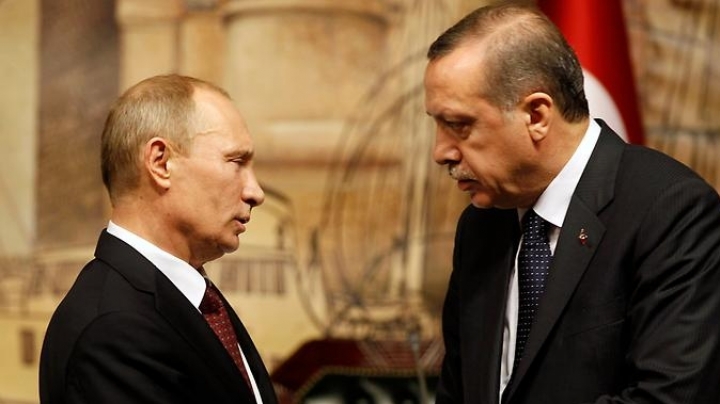 Ankara’s downing of a Russian warplane over the Syrian border last November prompted rapid retaliation from Moscow and a bitter war of words between presidents Vladimir Putin and Recep Tayyip Erdogan from which there appeared no going back.

But just half a year on Russia has accepted Ankara’s expressions of regret over the incident and Erdogan will meet Putin in Saint Petersburg on Tuesday for their first summit since the crisis erupted, in the hope of reviving the relationship.

Ankara was also gladdened by Moscow’s response to the July 15 failed coup in Turkey. Putin was one of the first foreign leaders to phone Erdogan offering support and, unsurprisingly, sharing none of the scruples of EU leaders about the ensuing crackdown.