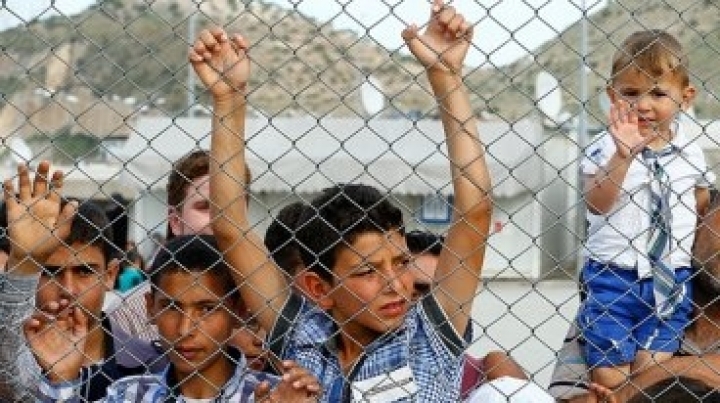 According to International Business Times, a male cleaner at a Syrian refugee camp in Turkey was sentenced to 108 years in prison for sexually abusing children. The man, identified only as Erdal E, said he paid the children five Turkish liras before taking them to the toilets and assaulting them.

The 29-year-old did not deny the charges, but said managers and other employees at the camps were also involved. He was convicted of assaulting boys between the ages of 8-12 for three months at the beginning of 2016 at the Nizip Refugee Camp in the Gaziantep province of south-eastern Turkey.

He was caught when the families of the Syrian boys made complaints, according to the local bar association. Other victims, believed to number around 30, had remained silent for fear of being deported, Dogan news agency reported.

The cleaner's defence lawyer had asked for his acquittal, arguing that an early confession obtained by the police was made under duress. This was rejected by the judge who then sentenced Erdal E to 108 years of jail time.

During the trial, the convicted man said he was a "scapegoat" to cover up a wider scandal.

Human rights groups have warned that Syrian refugee children are vulnerable to sexual predators and need protection. A team from the Gaziantep chamber of doctors visited the Nizip camp after the sexual abuse scandal broke.

There were concerns over the abuse of women and children, according to Chairman Hamza Agca.

Turkey's emergencies agency AFAD, which is responsible for the camp said it has taken measures to make sure incidents like these never happen again, according to Middle East Eye.

Turkey has more than 2.7 million refugees from the conflict in Syria. A quarter of a million live in refugee camps, with the rest living in Turkish towns and cities.