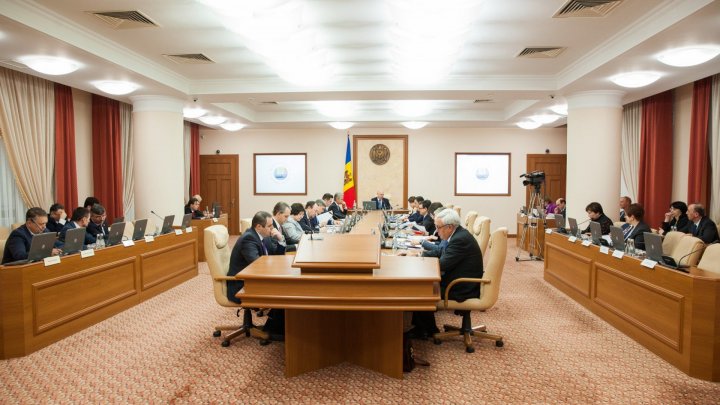 The Government has approved the draft law for ratification of the Agreement between Moldova - Turkey on the promotion and mutual protection of investments.

The document ensures business protection for Turkish and Moldovan investors while it clarifies necessary rules in this sector. Similarly, it sets out ways to resolve disputes and to compensate for losses of investments.

The agreement, signed in Istanbul in 2016, is an additional reason for Turkey's businessmen to invest in Moldova, knowing they will be treated fairly in our country.

The document also strengthens the friendship relations between the two states and strengthens the commercial-economic cooperation by creating favorable conditions for investment.

According to the Public Services Agency, more than 1,300 enterprises with Turkish capital currently operate in Moldova, with investments in their social capital amounting to about 420 million lei.

In 2017, the volume of bilateral trade exceeded 408 million dollars, increasing by 22.5% compared to 2016, so Turkey is the seventh country in the top of trade partners of Moldova.

Our country has signed such agreements with over 30 states.