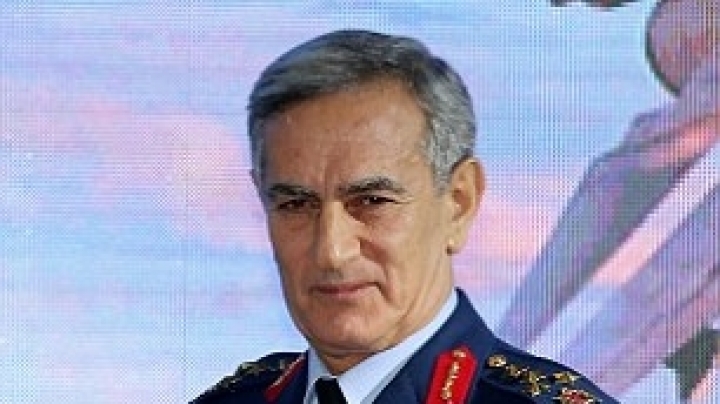 Former Turkish air force chief Akin Ozturk has confessed to prosecutors his role in plotting the coup that attempted to topple the government over the weekend, reports Daily Mail.

Gen Ozturk was quoted as having told interrogators that he 'acted with intention to stage a coup'.

Earlier today officials accused of masterminding the uprising, including Ozturk, were paraded on camera with their hands bound and ordered to give their name and rank before being taken to be interrogated.

More than 200 people were killed after a faction in the military launched the coup attempt on Friday night, sealing off a bridge across the Bosphorus, trying to capture Istanbul's main airport and sending tanks to parliament in Ankara.

Gen Ozturk had earlier denied any involvement in the coup attempt and insisted he worked to stop it.

The footage of him and others accused of being traitors was allegedly filmed at a police station in Ankara where the men are being held in custody before they appear in court later today.

The release of the video comes after an EU official suggested the swift rounding up of nearly 3,000 judges and military officials after the failed coup in Turkey suggests the government had a list of names prepared beforehand.

Pictures from the footage show several high ranking generals being led into a room with their hands tied behind their backs.

As they stand there, one man shouts: 'Are you happy you failed?' before they are all ordered to give their names and ranks in an attempt to shame them.

And once they have finished, they are then ordered to leave the room by a man shouting 'get out' before another group are brought in and expected to do the same.

Meanwhile later footage showed the men all standing on a staircase as they are paraded in front of the cameras. Among them is Akin Ozturk, head of the air force until 2015 and a member of High Military Council (YAS), who was pictured looking dishevelled wearing a striped polo shirt.

Ozturk was due to be retired this August at a meeting of the YAS, which convenes twice a year. According to his biography, still on the military's website, he was born in 1952.