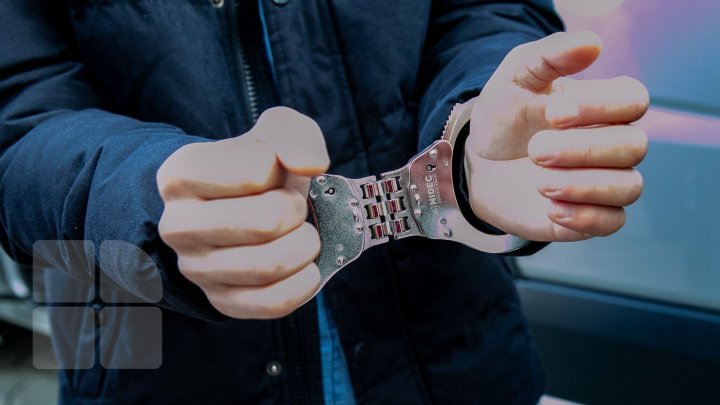 Former Deputy Director of Information and Security Service (SIS), who was detained within the deportation of seven Turkish nationals, will be under 30-day house arrest.

Last week Alexandru Baltag was detained for 72 hours after being accused of exceeding his authority.

The school - Liceul Orizont - is reported to be linked to the US-based Muslim cleric Fethullah Gulen, whom Turkey blames for the thwarted 2016 coup attempt against President Erdogan.