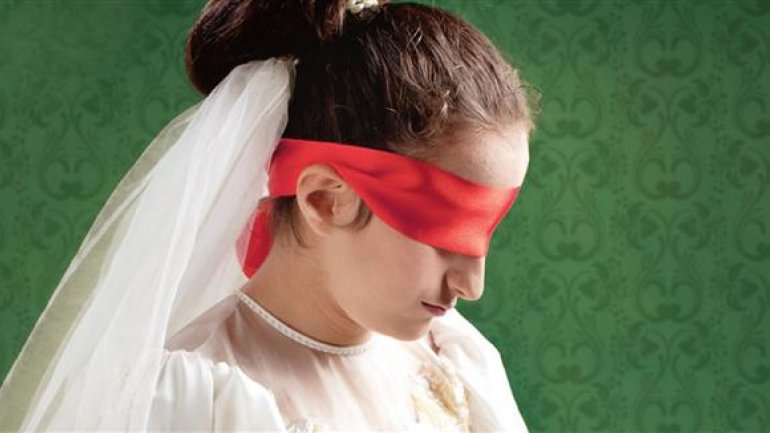 Child brides in Turkey are often raped, beaten and forced to undergo virginity tests, according to the director of a new documentary which aims to break the silence on the taboo issue, reports Reuters.

"Growing Up Married", which will premiere in London on Oct. 30, examines the impact of child marriage on four women who were wed as teenagers in western Turkey.

Child marriage robs girls of their childhood and education and increases the risk of domestic violence and sexual abuse, campaigners say.

It also puts them in danger of death or serious injury if they have children before their bodies are ready.

"There are lots of stories about child brides, but very few that look at what happens to them after," said Atakav, a lecturer in film and television studies at the University of East Anglia in Britain.

The Turkish-born director said her filming trip to Izmir in July revealed survivors felt an urgent need to speak out.

"I had spent the day interviewing two of my parents' neighbors about their experiences," she recalled.

"Then there was a knock on the door – three women from the neighborhood came to ask if I was making a film about child brides and said that they wanted to talk about their experiences too."

"They put a wedding gown on me one night and took me to some place I had never seen before - I (have) remained silent ever since," one of the women says in the film.

Another describes how she used to dread night-time because her husband would drag her to the bedroom where he "took pleasure out of pulling my hair".

"Tradition in Turkey dictates that the bride should be a virgin, before she has sex with her husband on the night of the wedding," she explained. "Family members wait outside the bedroom to then note the blood on the white sheet in the morning."

Atakav said that one of the women in the film who was married at 15 was accused of not being a virgin when her family couldn't see any blood.

"Her husband shouted at the family 'you bought me a woman, not a girl!'."

The woman said she was taken to another village for a virginity test and that "life after that was awful".

Only one of the four women in the film is still married to her husband, said Atakav. Two are divorced and one has remarried but her former husband has banned her from seeing her daughter.

Campaign group Girls Not Brides says Turkey has one of the highest rates of child marriage in Europe, with an estimated 15 percent of girls married before the age of 18.

The minimum age of marriage in Turkey is 17 years, although marriage at 16 can be allowed with court approval.

Atakav hopes her documentary will raise awareness of "this invisible issue, and be a tool for women's voices to be heard everywhere".