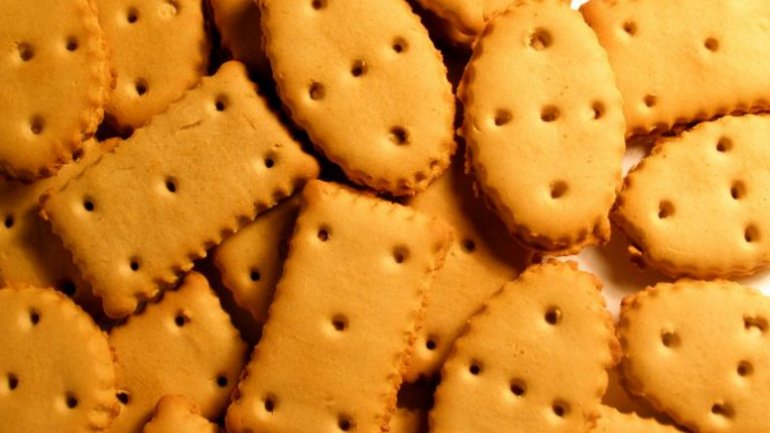 Bulut, nicknamed the “biscuit king” in Romania, is the owner of Rostar, one of the biggest local producers of biscuits and crackers.

The members of the crime group were issuing fictitious invoices according to which the company had acquired goods and services from ghost providers. These purchases were then registered in Rostar’s accountancy books, to reduce the company’s tax obligations to the state budget.