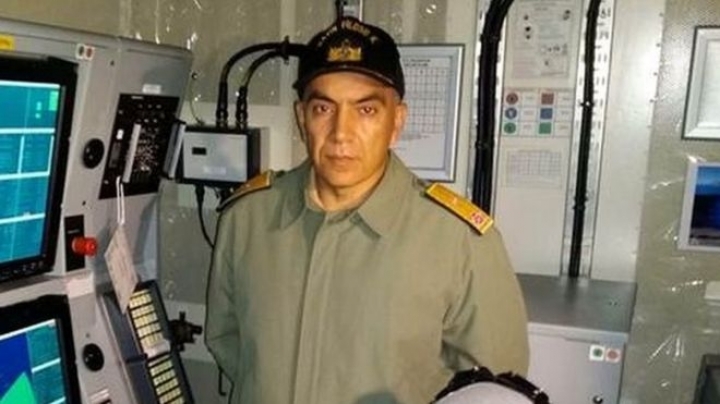 A high-ranking Turkish military officer has reportedly claimed asylum in the United States after authorities in Turkey linked him to the failed coup, reports BBC.

Mustafa Ugurlu had been on a posting to a Nato base in Virginia at the time of the 15 July botched coup.

Turkey has purged its military ranks of some 100 generals accused of being part of a shadowy movement that follows a US-based Turkish preacher.

Rear Adm Ugurlu disappeared on 22 July, a week after the coup.

US officials told Reuters news agency that an unnamed rear admiral was seeking asylum, and he was later named by Anadolu Agency as Mustafa Ugurlu.

It comes at a difficult moment in relations between the two Nato allies as Turkey is seeking the extradition from the US of the cleric accused of masterminding the coup, Fethullah Gulen. He denies involvement.

Two US officials told Reuters the rear admiral had been working at Nato's Allied Command Transformation headquarters in Norfolk, Virginia, where 26 Turkish military are posted.

In April he took part in a Nato conference in Poland and was identified as the Western military alliance's Assistant Chief of Staff for Command and Control, Deployability and Sustainability based in Norfolk.

A Turkish embassy official in Washington told Reuters that the rear admiral had failed to report for duty after a detention order was issued. "He left his badges and his ID at the base and after that no one has heard anything from him," the official said.

Rear Adm Ugurlu was named by prosecutors in the western Turkish city of Izmir, according to Anadolu, as part of a military espionage case involving the leaking of information.

Some 18,000 people have been placed in detention in response to the failed coup, including many from the military. The government said on Monday that more than 200 soldiers suspected of involvement in the coup, including nine generals, were still at large.

Many more have lost their jobs or been suspended across Turkey's public services, on suspicion of being Gulen followers.