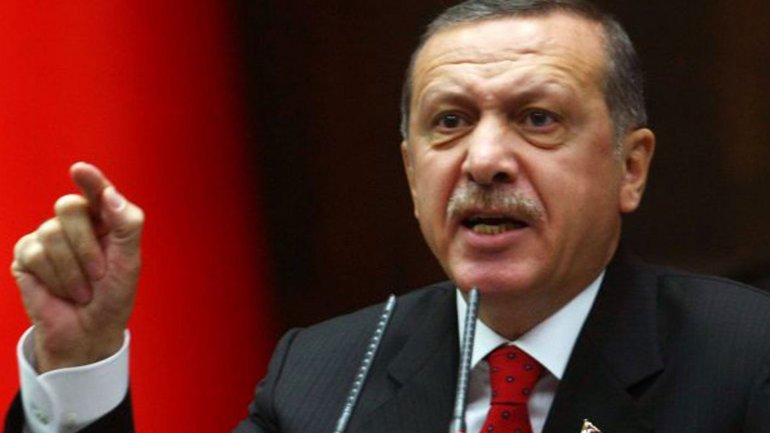 Turkish President Recep Tayyip Erdogan on Friday threatened to throw open Turkey's borders to illegal migrants after the European Parliament voted to back a freeze in membership talks with Ankara.

"Listen to me. If you go any further, then the frontiers will be opened, bear that in mind," Erdogan told the European Union (EU) in a speech in Istanbul.

On March 18, Ankara and Brussels forged a deal for Turkey to halt the flow of migrants to Europe -- an accord that has largely been successful in reducing numbers crossing the Aegean Sea between Turkey and Greece.

Turkey agreed to step up maritime and land border controls in exchange for incentives on its long-stalled membership bid, including visa-free travel for its citizens and an acceleration of accession talks.

However with an October target passing and no apparent progress on the visa issue and accession talks stalled, Ankara has stepped up accusations that Brussels was not keeping its side of the bargain.

The latest setback was the vote on Thursday by the European Parliament to freeze membership talks, a move prompted by alarm over Turkey's crackdown after an attempted putsch.