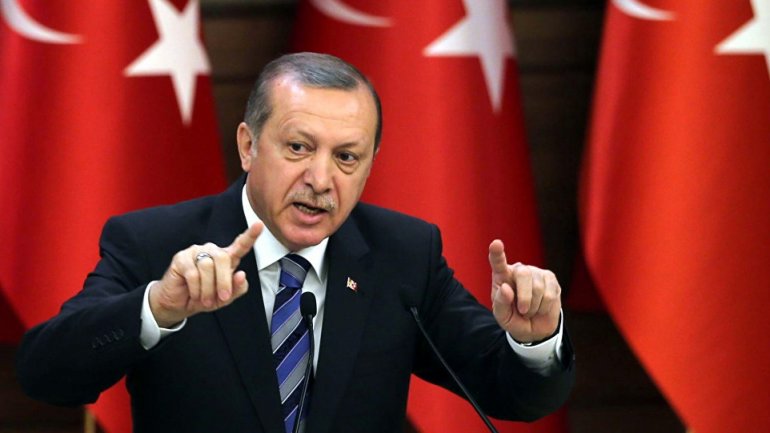 The President of Turkey has said he could not decide whether the Holocaust or Israeli military offensives in Gaza were “more barbarous” in an interview on Israeli television.

Recep Tayyip Erdogan was conducting his first interview with the Israeli press in more than 10 years on Monday when he was questioned about accusing the country’s government of “barbarism that surpasses Hitler” in 2014.

He was unapologetic for the remarks, which provoked outrage in Israel during international tension over Operation Protective Edge, the offensive against Hamas militants that left more than 2,200 Palestinians – mostly civilians – dead.