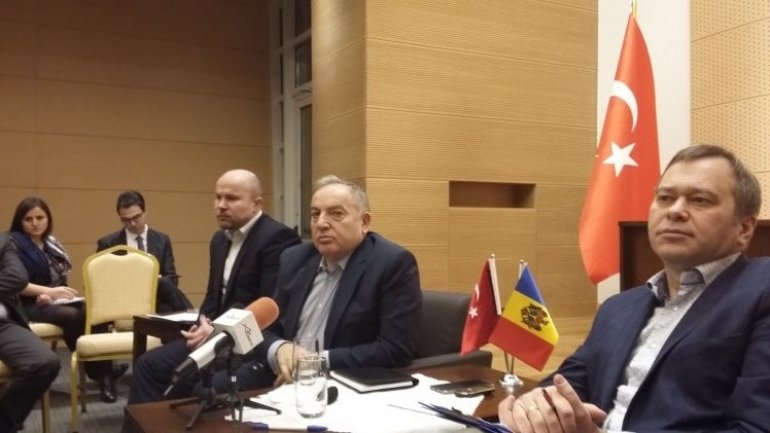 Along with the Transnistrian conflictof Moldova, the ambassador also spoken about "Armenia’s aggressive policy against Azerbaijan andKhojaly genocide."