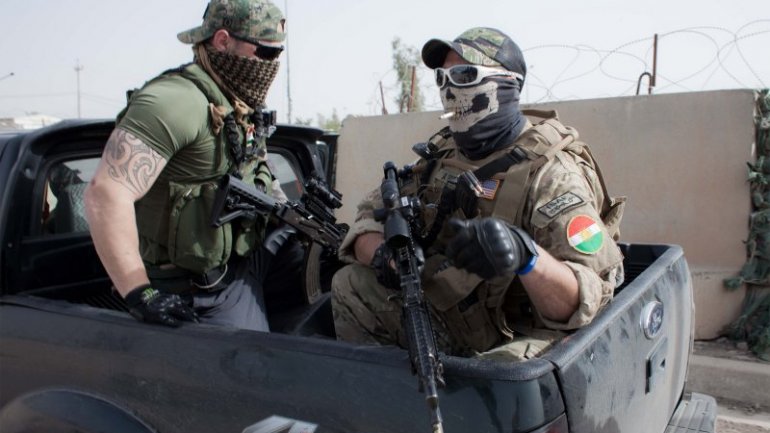 Turkish Deputy Prime Minister Numan Kurtulmuş has warned that the “proxy wars” in the Middle East between the US and Russia could signal the reemergence of world-wide conflict between the two Cold War superpowers.

The complex five-and-a-half-year long Syrian civil war is on the brink of becoming a “wider regional war,” he said in an interview with state-run Anadolou News Agency on Wednesday.

“If this proxy war continues, after this, let me be clear, America and Russia will come to a point of war,” Mr Kurtulmuş said.

Talks between the two nations broke down following the bombing of a UN and Red Crescent convoy during a ceasefire on September 19. Relations between Russia and the other permanent members of the UN Security Council have also deteriorated over Russia's role in backing renewed Syrian government air strikes which are decimating rebel-held neighbourhoods in Aleppo and elsewhere across the country.

Mr Kurtulmuş called Syrian President Bashar al-Assad a “pawn” in the wider context of the conflict and said his removal from power is necessary for lasting peace.

Turkey has become increasingly drawn into the conflict in neighbouring Syria since launching a military operation to remove both Isis and Kurdish militias from border territory in August.

The Turkish and Iraqi governments are also currently at loggerheads over the role Turkish troops should play in the upcoming US-backed offensive to retake Mosul, Iraq’s second largest city, back from the terror group’s hands. Ankara, which has been training Sunni militias ahead of the battle, is worried about Baghdad’s reliance on Shiite militias in the push to liberate the Sunni-majority city.