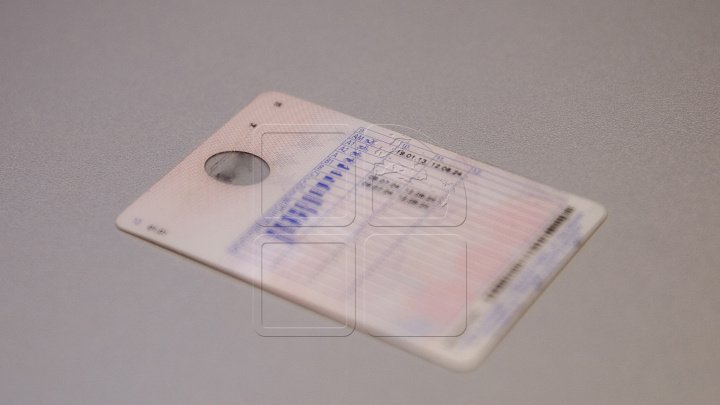 Moldovan driver's license will be recognized in Turkey, according to an agreement signed by the Governments of the two countries

The initiative took place during the visit of President Igor Dodon's delegation, which also included Prime Minister Ion Chicu and members of the executive. The head of state had a meeting with his Turkish counterpart at the presidential palace in Ankara.

Igor Dodon said that Turkey is a strategic partner for Moldova.

For his part, Erdogan was grateful for the extradition of Turkish teachers last year.

"I want to thank Moldova for supporting us so much when it comes to FETO, for our support in the fight against FETO," said Recep Erdogan, President of Turkey.

Seven Turkish teachers, five of whom applied to the European Court of Human Rights, were expelled from Moldova accused of terrorism-related activities in a joint operation by the Turkish and Moldovan intelligence agencies in September 2018

According to ECHR, the applicants had been unlawfully deprived of their liberty and extradited to Turkey where they were in danger of imprisonment and the transfer of Turkish nationals to Turkey undermined domestic and international law, the ruling said.

The court ruled that the Republic of Moldova would pay 25,000 euros to each applicant.

Meanwhile, one of the expelled teachers was sentenced in Turkey to seven and a half years in prison. All seven plead guilty.