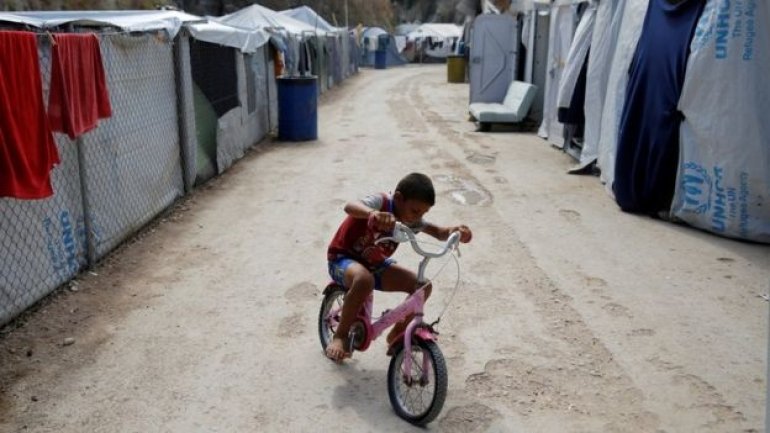 Turkey has threatened to cancel a deal with the European Union on taking back migrants who cross over to Greece.

Turkish officials are unhappy about a decision by the Greek Supreme Court not to extradite a group of eight Turkish soldiers who fled to Greece after a failed coup in July, informs BBC.

Foreign Minister Mevlut Cavusoglu described the ruling as a "political decision" and demanded a retrial.

An EU spokeswoman said the body was confident the migrant deal would hold.

The three majors, three captains and two sergeant majors fled in a helicopter to Greece after last July's coup attempt in Turkey.

They are accused of playing a significant part in the attempt, and of having links with a group which allegedly tried to assassinate President Recep Tayyip Erdogan on the night of the attempted coup.

They say they were not involved and would fear for their lives if extradited home. The Greek court's presiding judge ruled that the men were unlikely to receive a fair trial in Turkey.

"We demanded that the eight soldiers be tried again," he told state broadcaster TRT Haber. "This is a political decision, Greece is protecting and hosting coup plotters."

The Turkish justice ministry has made a new extradition request, according to Turkey's state-run news agency Anadolu.

Under the deal with the EU, which came into effect in March last year, Turkey takes back migrants who cross into Greece if they do not apply for asylum or their claim is rejected.

Turkey has threatened to stop participating in the deal during previous spats.

An EU spokeswoman said it was confident its co-operation with Turkey on migration would continue.

Commentators say the spat risks a deterioration in Greece-Turkey relations. Territorial disputes and competing claims to Cyprus saw the neighbours reach the brink of war in 1996.

In the wake of the coup attempt, tens of thousands of people from every level of Turkish society have been purged from their jobs, including military officers, government officials and schoolteachers.

Critics of Mr Erdogan say he has used the failed uprising as a way of removing his opponents and tightening his grip on power.

The Turkish government says that it has taken legitimate action to root out "terrorist" groups that had infiltrated the state.