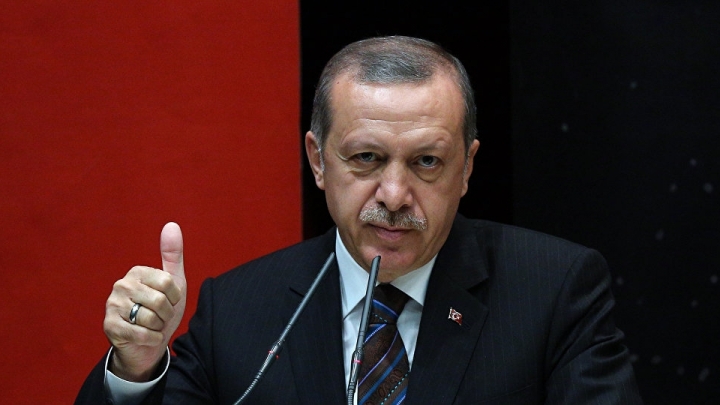 Turkey will temporarily suspend the European Convention on Human Rights after announcing a state of emergency following the attempted coup, reports Independent.

Deputy prime minister Numan Kurtulmus said on Thursday that Turkey would follow the example set by France when it did so following last November's attacks by Isis militants in Paris.

Earlier, President Recep Tayyip Erdogan said the three-month state of emergency in Turkey would enable authorities to act quicker and more efficiently against the coup plotters.

In comments quoted by NTV, Kurtulmus also said Turkey's state of emergency could end within one to one and a half months. He identified "structural and individual" intelligence failures during the coup attempt and also said that work was underway to restructure the army, NTV reported.