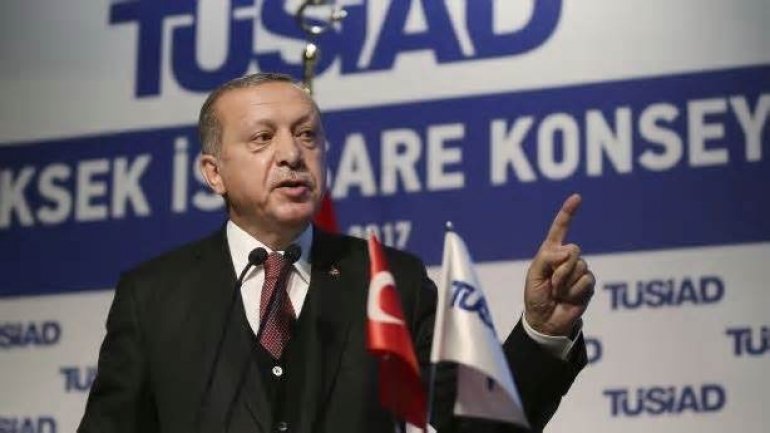 Turkey says it will maintain a ban on visits by German politicians to the Incirlik air base, which has been at the center of a dispute between NATO allies since Ankara blocked a visit last month by German lawmakers.

"At the moment, a visit to the NATO base in Konya is possible, rather than Incirlik," Turkish Foreign Minister Mevlut Cavusoglu told a news conference after talks in Ankara with his German counterpart, Sigmar Gabriel, on June 5.

Gabriel said that Germany has no choice but to begin the process of pulling its troops out of Incirlik.