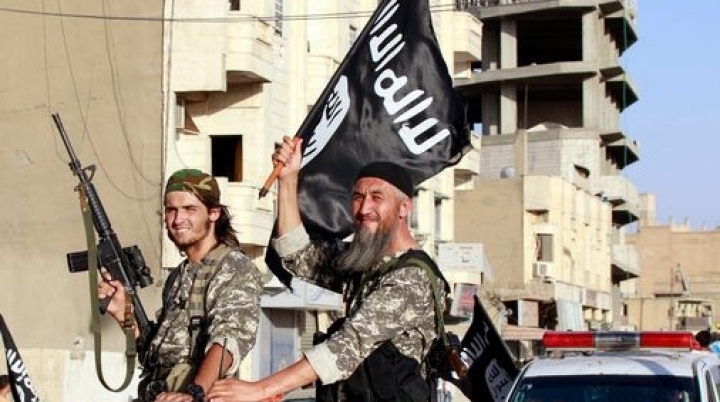 Turkey would be ready to join any initiative proposed by the United States to capture an Islamic State stronghold in Syria, President Tayyip Erdogan said in remarks published on Wednesday, as Turkish-backed forces took more Syrian land from jihadists.

Obama floated the idea of joint action with Turkey to capture Raqqa during talks between the two leaders at a G20 summit in China, Erdogan said, according to Wednesday's edition of Turkey's Hurriyet daily.

Turkey launched an offensive in northern Syria on Aug. 24 to clear Islamic State from its border and to prevent territorial gains by the Kurdish YPG militia, which Ankara believes has links to Kurdish insurgents fighting on its soil.