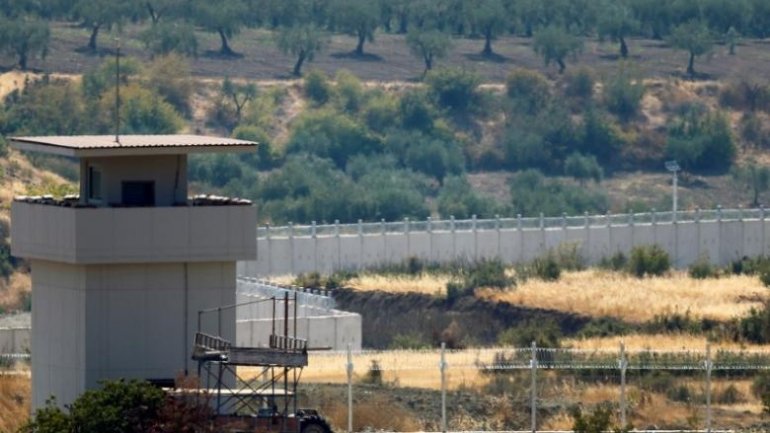 Turkey temporarily closed a border gate with Syria on Monday near its southeastern province of Kilis after clashes broke out across the border, security sources and the provincial governor said.

The Oncupinar border gate, which lies across from Bab al Salam in Syria, is a major conduit for traffic between opposition-held northern Syria and Turkey. It lies close to the Syrian town of Azaz, controlled by Turkish-backed rebels.

Kilis governor Ismail Catakli said the border was closed temporarily to humanitarian aid and commercial traffic due to developments on the Syrian side. Security sources said it was unclear how long the border would remain closed.