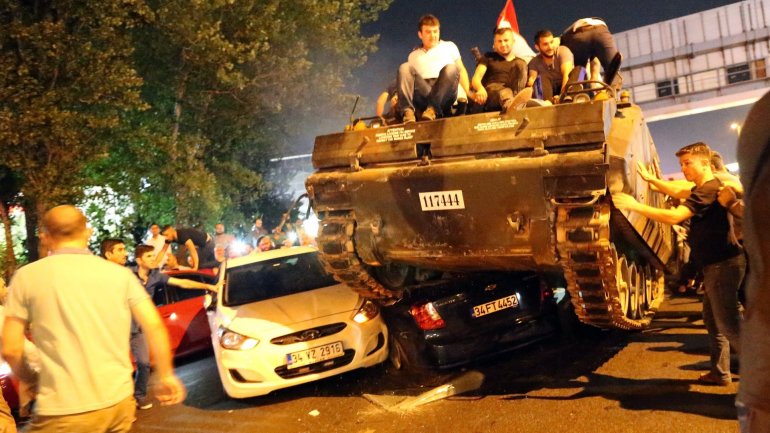 Turkish prosecutors have issued arrest warrants for 243 members of the military in 54 provinces across the country, in an investigation related to July’s failed coup, informs The Guardian.

Anadolu said on Wednesday the suspects were being sought on suspicion they were using Bylock, an encrypted smartphone messaging app the government says was used by the network of Fethullah Gülen, the US-based cleric accused by Ankara of orchestrating the attempted coup.

The arrest warrants are the latest signs of the Turkish government’s attempts to exert more control over the country.

According to Anadolu, more than 37,000 people have been formally arrested since the coup. About 100,000 more civil servants were fired or suspended during recent purges. Academics and teachers have lost their jobs and leading media outlets have been closed down.

President Recep Tayyip Erdoğan is seeking to pass a bill that creates an executive presidency and abolishes an independent judiciary.