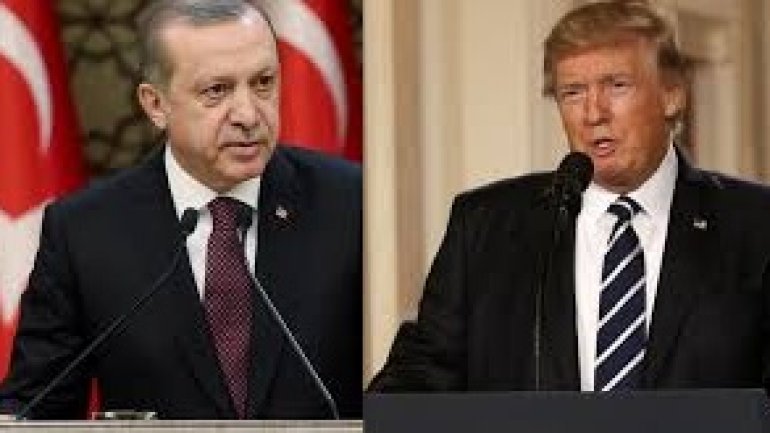 The US president's phone call contrasts with European concern that the result - 51.4% in favour of the changes - has exposed deep splits in Turkish society.

Mr Erdogan has rejected criticism from international monitors who said he had been favoured by an "unequal campaign".

The main opposition party is launching an appeal to invalidate the result.

The changes - due to be introduced before presidential and parliamentary elections in November 2019 - will turn Turkey into a presidential republic similar to the US and France. This could enable President Erdogan to stay in power until 2029.