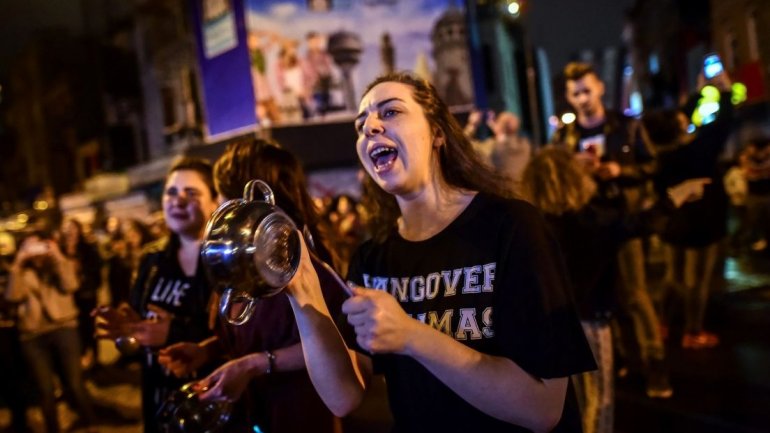 Turkey's main opposition party has said it will challenge the country's referendum result after the president won a vote to expand his powers.

The Republican People's Party (CHP) has questioned the legitimacy of the close result, citing irregularities in the electoral process, according to BBC.

President Recep Tayyip Erdogan's push for an executive presidency succeeded with just over 51% of the vote.

The win was met with both celebrations and protests across Turkey.

The CHP is refusing to accept the Yes victory and is demanding a recount of 60% of the votes, criticising a decision to pass unstamped ballot papers as valid unless proven otherwise.

Three of Turkey's biggest cities - Istanbul, Ankara and Izmir - all voted No to the constitutional changes.

Opposition supporters took to the streets of Istanbul to bang pots and pans - a traditional form of protest - in a series of noisy demonstrations.