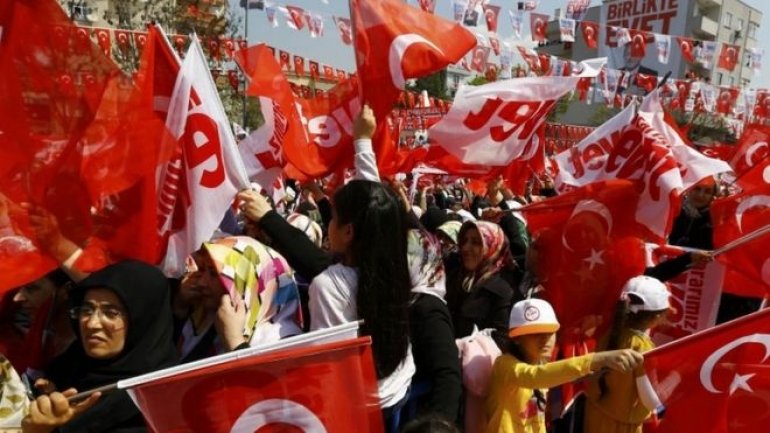 The final day of campaigning is taking place in Turkey ahead of a referendum on whether to grant sweeping new powers to the president, according to BBC.

President Recep Tayyip Erdogan is seeking to replace the parliamentary system with an executive presidency.

Approval could see him stay in office until 2029.

Supporters say a "yes" vote would streamline and modernise the country; opponents fear the move would lead to increasingly authoritarian rule.

The referendum could bring about the biggest change to the governing system since the modern republic was founded almost a century ago.

It also takes place under a state of emergency which was imposed following a failed coup last July. A government crackdown since then has seen tens of thousands of people arrested.