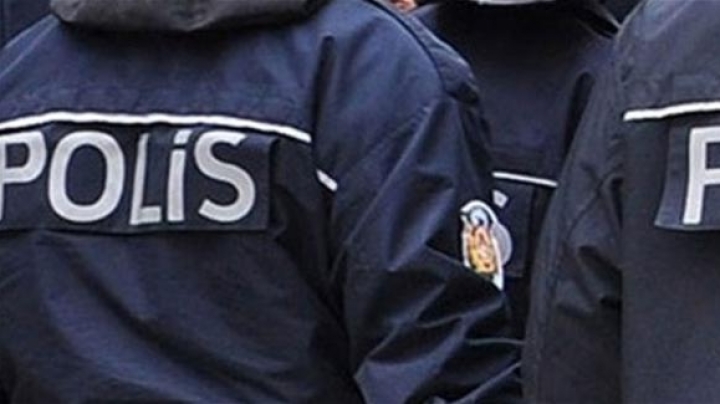 A Turkish prosecutor on Tuesday ordered the detention of 125 police officers in the investigation of a religious movement the government blames for an unsuccessful military coup, reports Reuters.

It was the second wave of arrests since Oct. 7 to target suspected coup plotters in the police force, the private Dogan News Agency said on its website.

Authorities were conducting raids in Istanbul, and among the officers being sought were 30 deputy police chiefs, Anadolu said. No one was immediately available at the prosecutor's office to comment on the warrants.

The state intelligence agency identified at least 56,000 operatives after it cracked the ByLock app, which the group began using in 2014, officials said in August.

The government is using decrees issued during emergency rule to quickly round up suspected coup plotters, and 32,000 people are behind bars. It has also sacked or suspended 100,000 people from the security services and bureaucracy.

Parliament on Tuesday will vote to extend the state of emergency, introduced in July for three months, until January.

Gulen, 75, has led a decades-old religious movement whose members sought jobs in the security forces and civil service to expand his clout, authorities said. He fled Turkey in 1999 to avoid trial for allegedly anti-secular comments.

The conservative network supported Erdogan, who has roots in an Islamist political movement, during the first half of his rule but fell out over disagreements in foreign and domestic policy and a leak into a corruption probe that targeted Erdogan's inner circle.