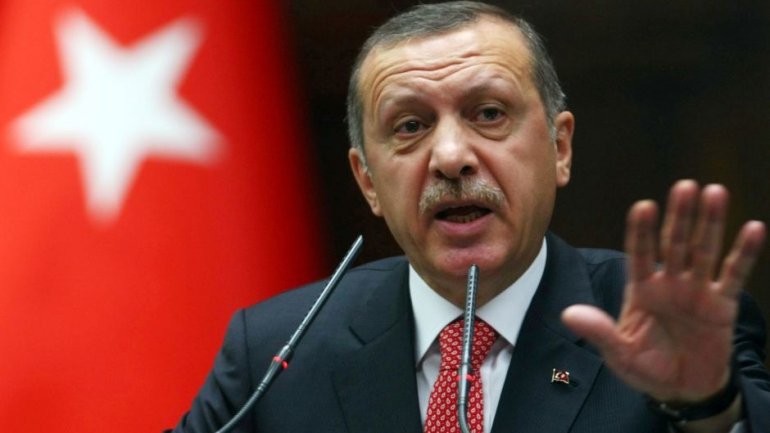 Turkey could join the Shanghai Pact with Russia and China instead of the European Union, President Recep Tayyip Erdogan has said.

Mr Erdogan said Turkey should "feel relaxed about the EU and not be fixated" about joining it, as his country's decades-long hopes of joining the EU reached their lowest point in the aftermath of the failed 15 July coup.

“Some may criticise me but I express my opinion. For example, I have said ‘why shouldn’t Turkey be in the Shanghai Five?’” he told Turkish journalists on a plane from Uzbekistan, Hurriyet Daily News reported.

The Shanghai Cooperation Organisation (SCO) — also known as the Shanghai Pact — is a loose security and economic bloc led by Russia and China, which includes Kazakhstan, Kyrgyzstan and Tajikistan.

He has floated plans for Turkey to join the SCO several times, a move which could scupper the country's long-standing EU membership bid.