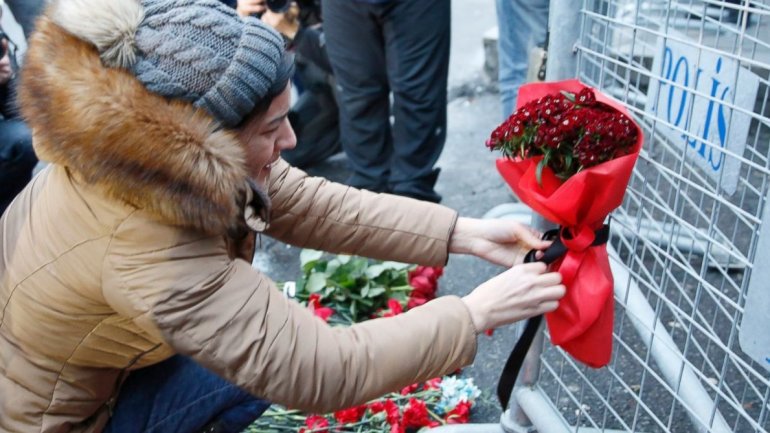 The Foreign and European Integration Ministry (MAEIE) today, January 4th, informed that the health condition of Moldovan citizen injured as a result of an attack occurred in Istanbul on the night of 31 December 2016 to 1 January 2017 has been improved, which allowed her to be released from the hospital in Istanbul, the MAEIE’s information and media relations service has reported.

The Consulate General of Moldova in Istanbul provided all support to the victim in cooperation with the Turkish authorities and helped her return to the family
AFLĂ imediat Știrile Publika.MD. Intră pe Telegram