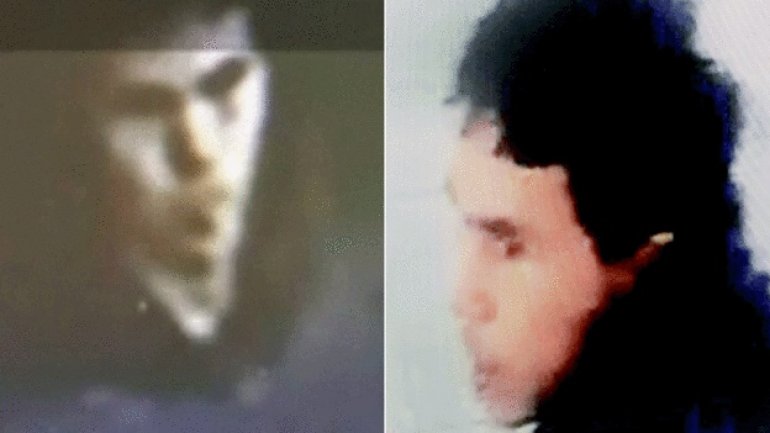 Turkish police have launched raids in Istanbul and arrested 12 people, as the hunt for an attacker who killed 39 people in a nightclub intensifies, BBC reports.

Deputy Prime Minister Numan Kurtulmus said authorities had fingerprints and a basic description, and vowed to "speedily" identify the suspect.

Some 600 revellers were in the Reina nightclub early on Sunday when the gunman attacked.

The Islamic State (IS) group said it was behind the attack.