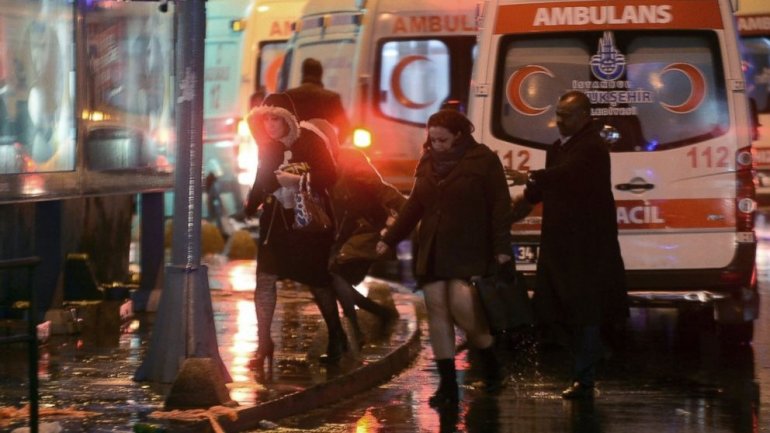 So-called Islamic State says it was behind the New Year attack on a Turkish nightclub that killed 39 people, BCC reports.

The group said in a statement it was carried out by "a heroic soldier".

At least 600 revellers were celebrating in the early hours of Sunday at Istanbul's Reina nightclub when the gunman began firing indiscriminately.

IS has been blamed for recent attacks in Turkey, which is taking military action against the group in neighbouring Syria.

The militant group has already been linked to at least two attacks in Turkey last year.

More details of the nightclub attack have been emerging.

The gunman fired up to 180 bullets, Turkish media report.

The assailant arrived by taxi before rushing through the entrance with a long-barrelled gun he had taken from the boot of the car.