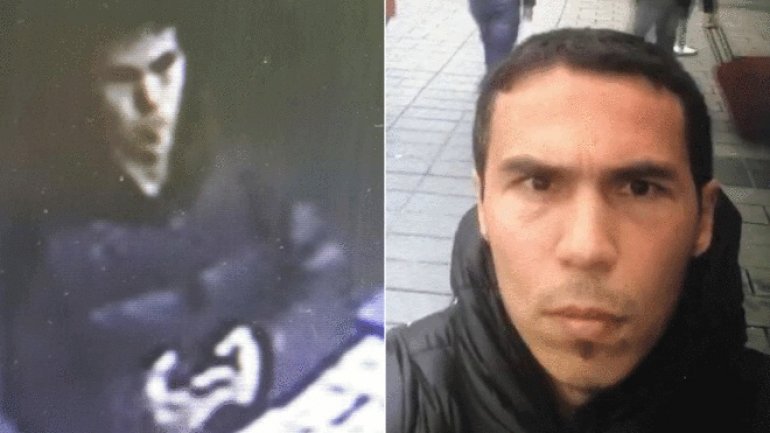 Turkey's foreign minister says officials know the identity of a gunman who carried out the Istanbul nightclub attack on New Year's Eve but he has stopped short of naming him, according to BBC.

Mevlut Cavusoglu gave no further details about the inquiry into the murder of 39 people at the Reina club.

Jihadist group Islamic State (IS) has said it was behind the nightclub attack in which dozens more were hurt.

A number of suspects have been arrested in the western city of Izmir.

The police operation on Wednesday was said to have targeted families who had recently travelled to Izmir from Konya, a central city where the main suspect was said to have stayed for several weeks before the attack.

Turkish authorities released images of the main suspect on Tuesday but later discounted reports that he was a 28-year-old Kyrgyz national who had flown home from Istanbul.

Turkey is under growing pressure while the gunman remains on the loose. Checkpoints were set up in Istanbul on Wednesday as officers checked cars and taxis. Police arrested 12 people in raids in the city on Tuesday