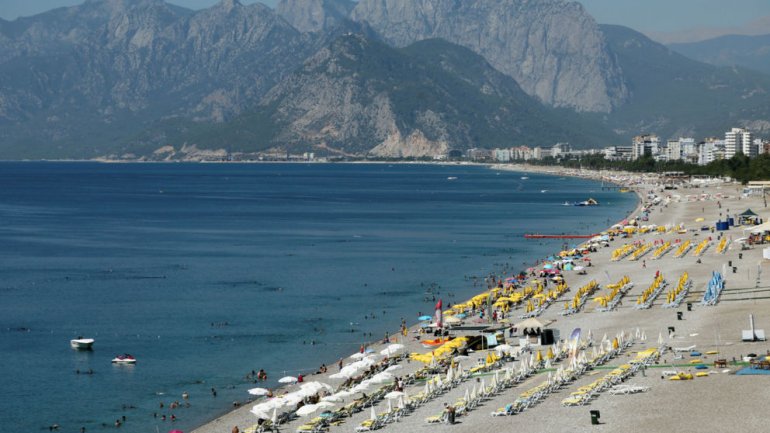 The southern Turkish holiday resort region of Antalya has been hit by two missiles, according to news.sky.com.

It is not thought anyone was injured in the incident, CNNTurk said.

The province of Antalya is next to the popular tourist areas of Marmaris and Bodrum, and just north of Cyprus.

The Turkish Dogan news agency said the rockets were fired at a shipping company in Antalya.

It added that the rockets were fired from a mountainous area at the highway between the city of Antalya and the resort town of Kemer.

Ambulances and special forces police have been sent to the area.

The city of Antalya is seen as the gateway to Turkey's southern Mediterranean region, known as the Turquoise Coast for its blue waters.