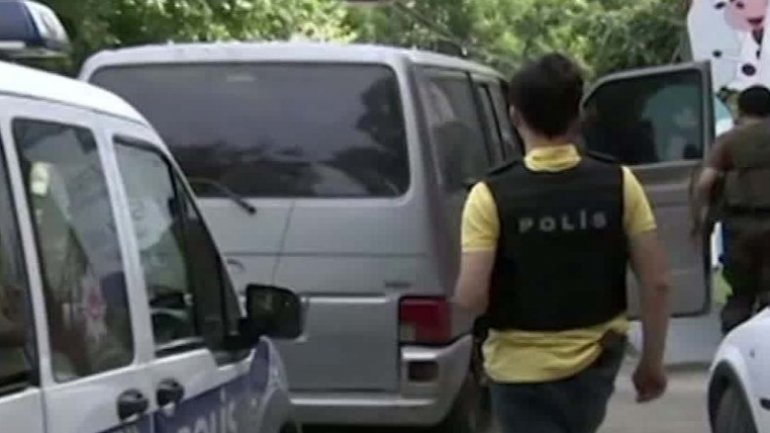 The new decree "made it easier to sack public officials believed to be members of terrorist organizations or groups involved in activities against the country's national security," Anadolu reported.

The 10,131 dismissed government employees were alleged to have ties to Gulen, a US-based Turkish cleric, and his movement, which Turkey blames for the failed July coup and considers a terrorist organization.

The decree also effectively grants President Recep Tayyip Erdogan the power to appoint all the heads of Turkey's universities by abolishing a system in which academics picked the top candidates for rectors of the schools. Academics had selected a slate of rector candidates at the institutions for more than two decades.

The 15 Kurdish media companies that were shut down are accused of ties to the Kurdistan Workers' Party, or PKK, which has been battling the Turkish state off and on for some 30 years.

Turkey, the United States and the European Union consider it to be a terrorist organization.

The media shutdown is the latest in an escalation of moves against prominent Kurds.

There have been calls in parts of Istanbul to protest the move to close the Kurdish media outlets and the detention of the mayors.

The US Consulate in Istanbul ordered all civilian family members of its consulate staff to leave Turkey on Saturday.

The move follows a travel warning from the State Department.

"The Department of State made this decision based on security information indicating extremist groups are continuing aggressive efforts to attack US citizens in areas of Istanbul where they reside or frequent," the warning said.

A travel warning for southeast Turkey, especially urban centers near the Turkish-Syrian border, has been in effect since Monday.
AFLĂ imediat Știrile Publika.MD. Intră pe Telegram