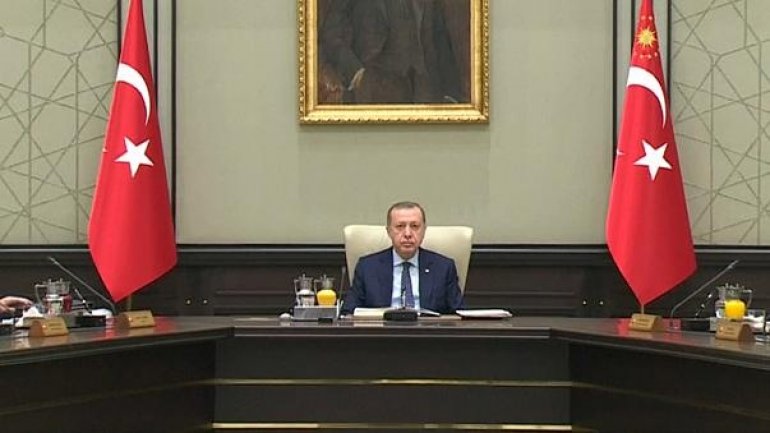 Ankara says it needs to continue with the measures to combat security challenges, wrote euronews.

Turkey is to extend the state of emergency imposed after the 2016 coup attempt for another three months.

It's the sixth such extension which has allowed Turkish President Reccep Tayyip Erdogan's government to launch a massive crackdown.

It means Turkey will have been under emergency rule for 18 months.

Turkey's Deputy Prime Minister Bekir Bozdag made the announcement after a Cabinet meeting saying that National Security Council would discuss prolonging the state of emergency this month before seeking approval in Parliament." He said it was needed to confront security threats.

Critics say the government has used its emergency powers to go after all opponents, including politicians, journalists and activists, and to bypass lawmakers by ruling through decrees.