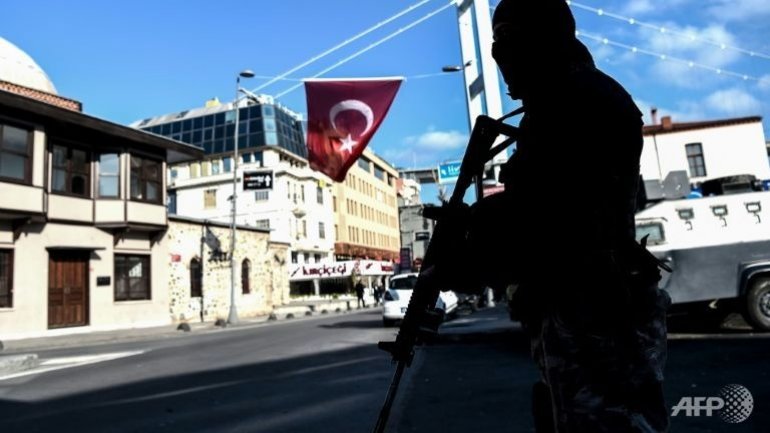 Those held were mainly foreign nationals, Anadolu news agency said. At least 60 suspects were detained in the capital Ankara, while 150 were arrested in Sanliurfa province near the Syrian border.

Thirty-nine people, mainly foreigners, were killed at New Year when an Islamic State member opened fire inside the Reina night club in Istanbul.

In the latest police operations, 30 alleged Islamic State militants were detained in simultaneous counter-terror operations in Konya province, and 10 others were held in Adiyaman province.

Police also detained 18 suspects in Kocaeli and Istanbul, 47 in Gaziantep and 46 others in Bursa province.

In addition to the latest arrests, Turkey says at least 780 people, including 350 foreigners, remain in detention - some of whom have been convicted - over suspected links to the jihadist group.
AFLĂ imediat Știrile Publika.MD. Intră pe Telegram