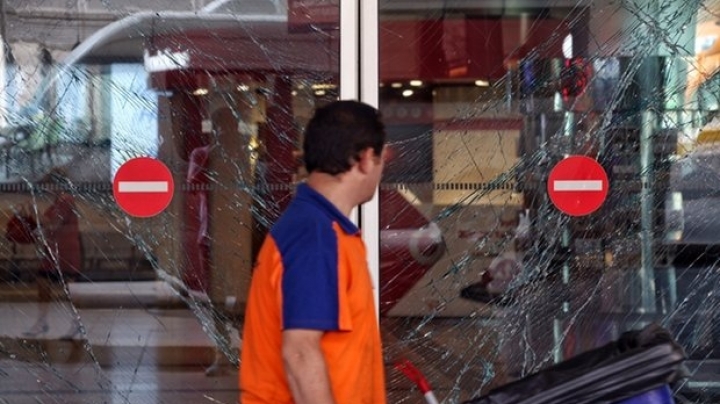 Turkey has declared a day of national mourning after more than 40 people were killed in suicide attacks on Istanbul’s main airport, the deadliest and most high-profile in a string of killings and explosions that have shaken the country this year, reports The Guardian.

The violence has crippled Turkey’s tourism industry and threatens its ambitions as a global hub, as the violence in neighbouring Syria increasingly spills over into a country that once promoted itself as a stable base in a restive region.

President Recep Tayyip Erdoğan blamed Islamic State for the late-night attack on one of the busiest air travel hubs in the world, and called on the international community to make the attack a turning point in the global fight against terrorism.

At least three people with guns and suicide vests targeted the arrivals and departures areas, where they sprayed travellers with bullets and then detonated their explosives in a rampage that lasted just a few minutes but killed dozens and injured more than 250 others.

The official death toll rose to 42 on Wednesday night, according to the Turkish state-run news agency Anadolu, which reported that an injured woman had died in hospital.