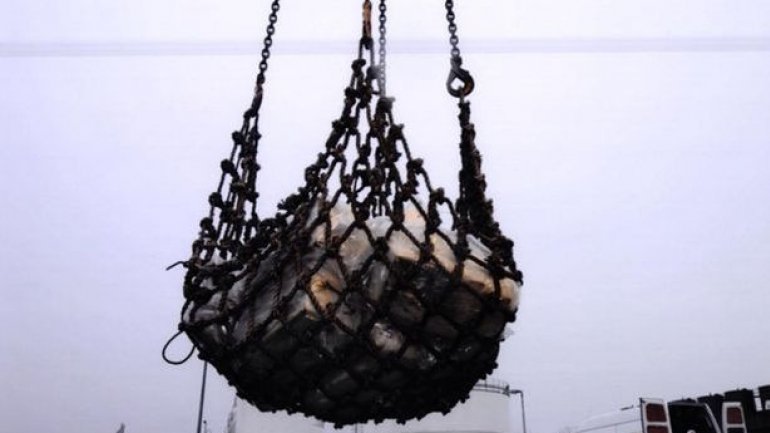 Turkish security forces have seized more than a tonne of heroin hidden in a Democratic Republic of Congo-flagged cargo ship in a raid in international waters, the largest such seizure in recent Turkish history, police said on Wednesday.

The operation was launched after the narcotics squad received a tip-off that the ship, Commander Tide, was heading towards Turkey with a major drugs consignment, police said in a statement.

Turkish naval forces, the coastguard and special forces from the eastern Mediterranean province of Mersin took part in the raid, seizing 40 sacks containing 1,071 kg (2,361 lb) of heroin hidden in secret compartments on the ship, police said.

It said the nine crew members were detained in an operation on the night of June 2 and transported with the ship to a naval base at Marmaris in southwest Turkey.

The drugs haul had a market value of around 200 million lira ($57 million), police said.

Turkey is on a major smuggling route for heroin from Afghanistan to Europe.