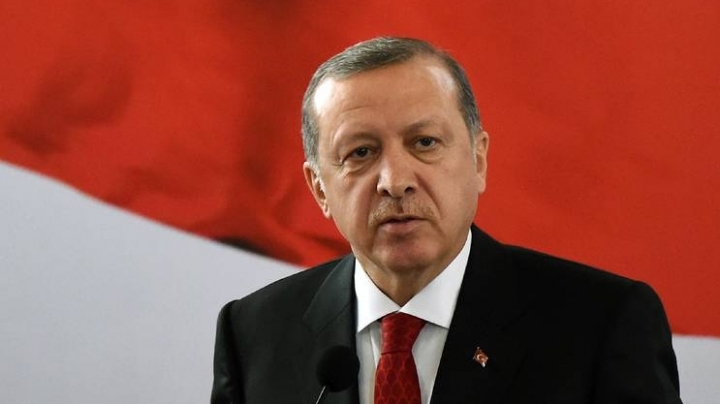 A man who depicted Tayyip Erdogan as the 'Lord of the Rings' character Gollum was convicted of insulting the president on Thursday and warned he faced a year in jail if he committed another crime, the Hurriyet newspaper reported.

A court in the southwestern province of Antalya sentenced Rifat Cetin - who likened Erdogan on social media to the "small, slimy creature" immortalized in J.R.R. Tolkien's fantasy novels - to a year in jail, suspended for five years.

Under Turkish law, the offense is punishable by up to four years in prison.

Prosecutors have accused more than 1,800 people, including cartoonists and a former Miss Turkey, of insulting Erdogan, who has dominated - and polarized - Turkish politics for a decade and a half.