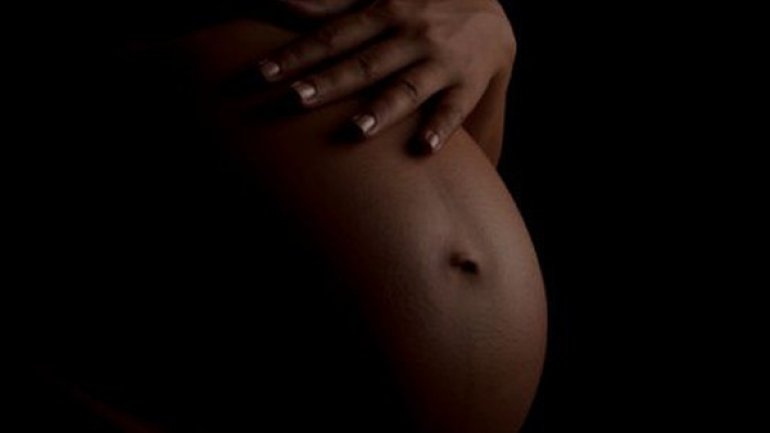 A Tunisian court Tuesday has approved the marriage of a 13-year-old girl to a 20-year-old relative who made her pregnant, a move that caused an uproar among organizations concerned with children's rights in the country.

The marriage between the girl, from the northwestern region of Kef, and the brother of her brother-in-law took place in the presence of their parents, despite attempts to stop it.

The judge was relying on an article in the Tunisian Criminal Code which stipulates that while sex with a girl under 15 without the use of force is punishable by six years in prison, the culprit can halt proceedings by marrying the victim.

"In that particular case, the judge was simply abiding the law, which is definitely an antiquated law," a fellow court judge, who did not want to be named because they are not authorized to speak with media, told CNN.

"Tunisia was one of the first countries in the region to ratify international treaties that guarantee the rights of children. However this law was never amended. It's up to the judge to decide whether to apply it or not," the judge said.

A group of non-governmental organizations held a sit-in outside the court on Tuesday to protest the decision and released a joint statement expressing outrage over "approving a marriage between a 13-year-old child and her rapist."

They called on the government to protect the pregnant girl and ensure that she continues her education.

The ministry of Women's Affairs, Family and Children in Tunisia released a statement saying it was deeply concerned by the decision, adding that it had been trying to annul the marriage "for the sake of the child's interest."

It also called on the country's parliament to speed up the process of adopting a bill to counter violence against women. The bill was proposed in 2014 but is still waiting to be discussed.