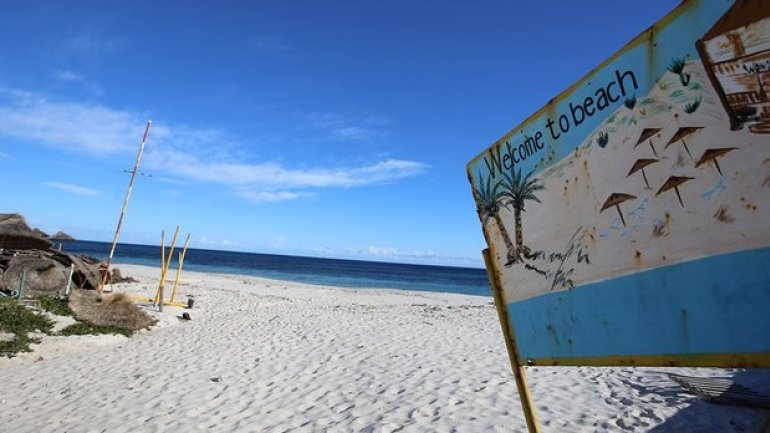 Tunisia wants to learn security lessons from the inquest into the deaths of 38 tourists, including 30 Britons, at the beach resort of Sousse in June 2015, but needs more help from the EU to end the deprivation that can be a breeding ground for terrorism, a Tunisian minister has said.

The only surviving democracy spawned by the 2011 Arab spring, Tunisia is heavily dependent on tourism to keep its economy afloat. The six-week coroner’s inquest has thrown a harsh light on its security apparatus, with testimony that police officers slowed down on their way to the terrorist mass shooting.

Previously the country’s ambassador to Brazil, Bachtobji recalls convening an ecumenical prayer service after the deaths of 22 people in the shooting attack on the Bardo museum in Tunis in March 2015. “Bardo was catastrophic, so I got all the ambassadors from all the countries affected, as well as the ambassador of the Holy See and imam and we had a collective prayer. We prayed together, and just said we were not going to be divided.”

Tunisia is on its fourth government since the revolution of 2010-11 overthrew Zine al-Abidine Ben Ali, informs The Guardian.

The challenge is formidable, for many historical reasons. Tunisia has one of the highest per capita number of militant Islamists, a problem linked to widespread radicalization among disillusioned youth, a loosening of security controls after the uprising, and a conservative Salafist strain of teaching that has reacted against democracy and freedom.

The interior ministry claims more than 3,000 Tunisians are known to have travelled abroad to wage jihad. It believes 800 have already returned to the country. There have been street protests in Tunis and Germany is pressing the Tunisian government to take back its failed asylum seekers following the Christmas terrorist attack in Berlin carried out by the Tunisian Anis Amri. The Tunisian government knows it cannot deny the right of return.