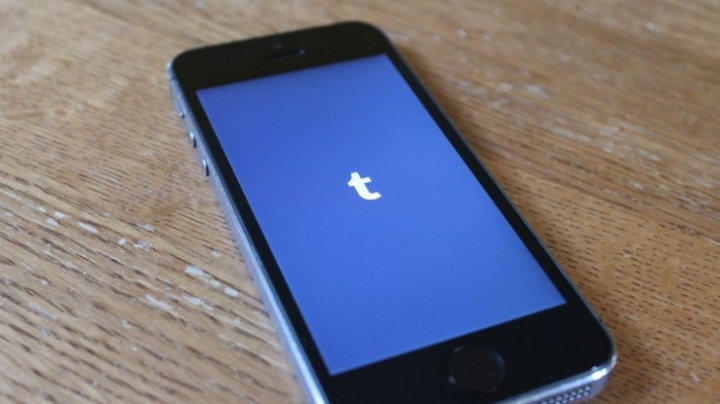 Tumblr announced on Thursday it intends to roll out affiliate codes across its site – meaning all users’ blogs – as a means of generating additional revenue. The Yahoo-owned blogging platform teamed up with VigLink to make this transition, which will affect all users who have not specifically opted out of affiliate links via a new option in Tumblr’s Settings, Techcrunch informs.

The switch to affiliate links will also not affect those bloggers who are already using their own affiliate code in the links posted to their own site, notes Tumblr.

VigLink worked to connect about 55,000 merchants to Tumblr’s site, the company says. When blog visitors click one of these new links, they’re taken to a merchant’s website, where they may then make a purchase. In that case, Tumblr will show up as the referrer and then receive the commission.

For most Tumblr users, the change will likely go unnoticed – affiliate links still redirect the visitor to the same landing page. Tumblr says it will be tracking response times to make sure that the implementation of the new links doesn’t slow down its service.

In part, the writedowns are due to Yahoo’s failure to meet Tumblr’s perhaps too ambitious $100 million sales goal, but also because of the poor performance of publicly traded social media sites like Twitter.

This is not the first change Tumblr has implemented in recent days, in terms of trying to better monetize its service. Earlier this summer, Tumblr announced it was rolling out ads across all users’ blogs, too. Again, users could opt out in the Settings, but the ads – like the new affiliate links – are switched on by default.

The social network has now updated its Terms of Service to reflect the new monetization scheme.

Tumblr says the affiliate links will start arriving on the site in a couple of weeks.