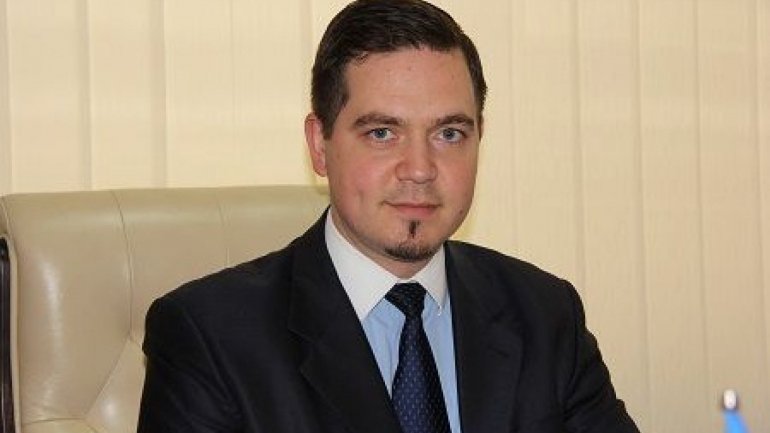 Cabinet of Ministers will have seven new members. A new job has also been created, of Deputy Prime Minister for European Integration. Leader of PDM, Vlad Plahotniuc had announced today, after the Political Bureau of the party session, the wish to create a Technocrat Government.

According to Vlad Plahotniuc, the reshuffling aims at over half of the ministerial portfolios, the Government gaining 7 new members, from 13:

For the position of Minister of Foreign Affairs and European Integration was forwarded Tudor Ulianovschi.

Tudor Ulianovschi is 34 years old and is Republic of Moldova Ambassador to Switzerland. At the beginning of December he was chosen as president of the Commerce and Development Council.

He is also the Permanent Representative of the Republic of Moldova at the United Nations Office and World Trade Organization at Geneva. Tudor Ulianovschi is married and has a child.