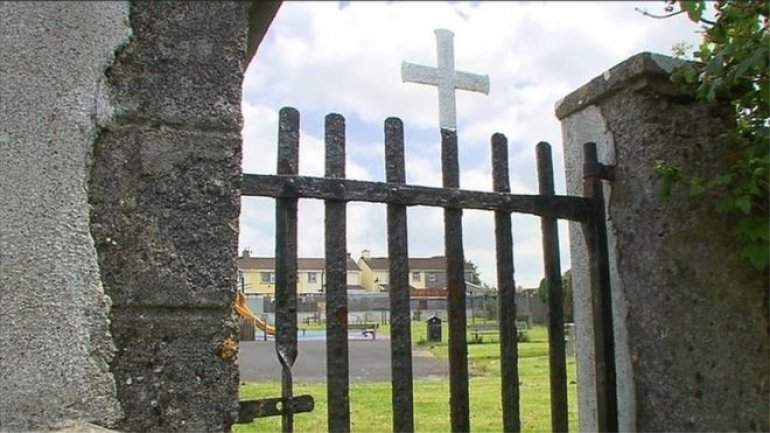 "Significant quantities" of human remains have been discovered at the site of a former mother and baby home in County Galway, BBC reports.

In October 2016 the Mother and Baby Homes Commission of Investigation began test excavations at the site in Tuam.

The commission was established following allegations about the deaths of 800 babies in Tuam and the manner in which they were buried.

It said it was "shocked" by the discovery.

The Tuam home was one of 10 institutions in which about 35,000 unmarried pregnant women are thought to have been sent.

In a statement on Friday, the Mother and Baby Homes Commission of Investigation said the remains were found in "at least 17 of the 20 underground chambers which were examined earlier this year".

It added: "These remains involved a number of individuals with age-at-death ranges from approximately 35 foetal weeks to two-three years."