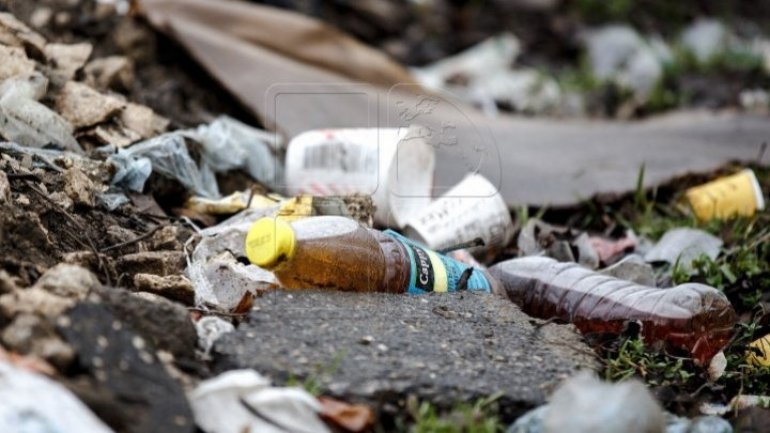 Truşeni inhabitants are dissatisfied with being suffocated by the garbage. The problem was occurred after the lack of driver of the only vacuum truck .

Responsible people from City Hall say that if the company does not resolve the situation as soon as possible, it will have to sign a contract with another one.

Locals are disappointed and annoyed by the polluted air caused by unevacuated garbage.

We couldn't reach the manager of the sanitation company while the company's accountant refused to speak.

The company is searching for a driver with salary of 3,600 lei which does not attract lots of people.

The officials were not found in the City Hall. Contacted by telephone, Ion Apostol suggested that we should talk to Deputy Mayor of Truşeni, Victor Masleaev, who refused to give any comments in front of the camera.

There are 14 thousand people in the Truşeni village.