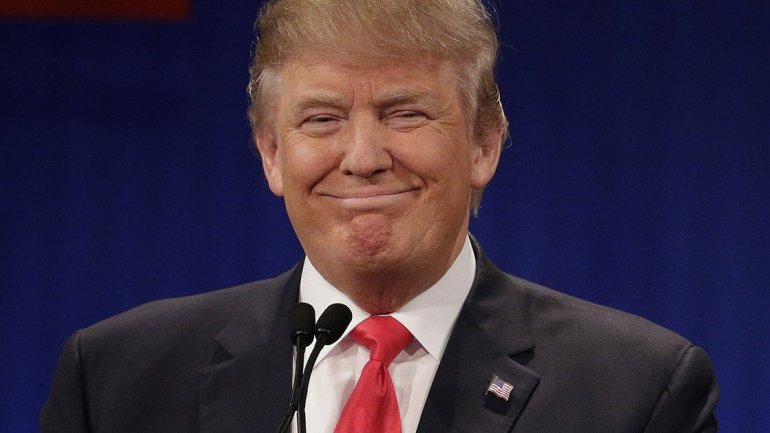 President-elect Donald Trump said in an interview to air on Sunday that certain areas of his promised border wall with Mexico, a key part of his White House campaign platform, could be fence instead.

Asked in an interview with CBS' "60 Minutes" whether he would accept a fence instead of a wall, Trump said "for certain areas I would," according to excerpts.

"But certain areas, a wall is more appropriate. I'm very good at this, it's called construction, there could be some fencing," Trump said.