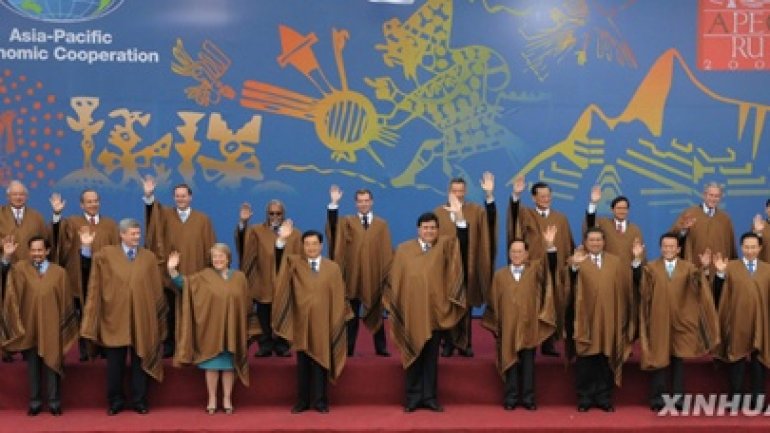 Trump campaigned for U.S. president on a promise to pull out of the 12-nation Trans-Pacific Partnership (TPP) trade deal, and also threatened to impose steep tariffs against China and Mexico.

Regional leaders responded on Sunday, saying they would push ahead with the TPP.

“We reaffirm our commitment to keep our markets open and to fight against all forms of protectionism,” they said at a summit meeting of the 21-country Asia-Pacific Economic Cooperation (APEC) group in Peru.