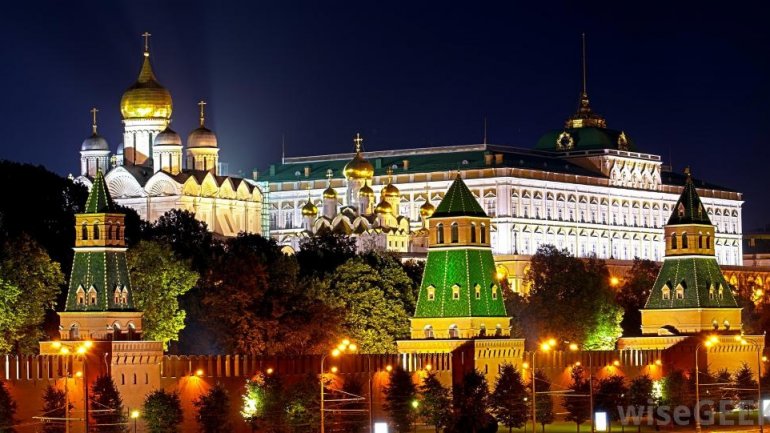 Russian President Vladimir Putin's spokesman, Dmitry Peskov, said on January 16 that "NATO is indeed a vestige [of the past] and we agree with that."

Peskov also said, "considering that [NATO] is focused on confrontation and its entire structure is devoted to the ideals of confrontation, then, of course, this can hardly be called a modern structure meeting the ideas of stability, sustainable development, and security."

NATO has repeatedly rejected Russian claims that it wants confrontation, saying that moves to bolster its strength in Eastern Europe are a response to Russian actions that have rattled members in the area, including Moscow's seizure of Crimea and its support for separatists in a war in eastern Ukraine.

German Foreign Minister Frank-Walter Steinmeier said "this is in contradiction" with what Trump's nominee to lead the Pentagon, James Mattis, said during his Senate confirmation hearing last week. Mattis on January 12 called NATO "the most successful military alliance probably in modern history, maybe ever" and said Russia poses a threat to it.