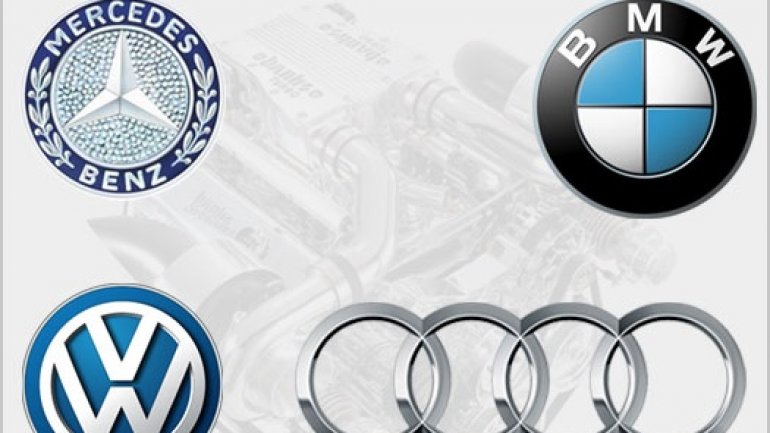 Shares in German carmakers BMW, Daimler and Volkswagen fell after United States President-elect Donald Trump warned he will impose a border tax of 35 percent on vehicles imported from abroad to the U.S. market.

All three carmakers have invested heavily in factories in Mexico, where production costs are lower than the United States, with an eye to exporting smaller vehicles to the U.S. market.

In an interview with German newspaper Bild, published on Monday, Trump sharply criticized the German carmakers for failing to produce more cars on U.S. soil.

"If you want to build cars in the world, then I wish you all the best. You can build cars for the United States, but for every car that comes to the USA, you will pay 35 percent tax," Trump said in remarks that were translated into German.

"I would tell BMW that if you are building a factory in Mexico and plan to sell cars to the USA, without a 35 percent tax, then you can forget that," Trump said, adding that carmakers will instead have to build plants in the United States.

Mercedes-Benz and BMW already have sizeable factories in the United States where they build higher-margin sports utility vehicles (SUVs).