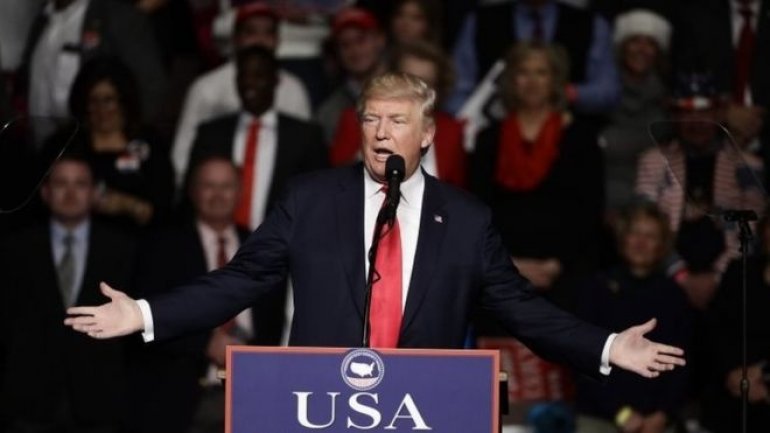 The 57-year-old advised Mr Trump on US-Israel issues during the campaign.

A statement by Mr Trump's transition team said Mr Friedman's "strong relationships in Israel will form the foundation of his diplomatic mission".

Mr Friedman said he looked forward to working "from the US Embassy in Israel's eternal capital, Jerusalem", a move that will anger the Palestinians.

The status of Jerusalem is one of the most contentious issues between Israel and the Palestinians.

The United Nations does not recognise Jerusalem as Israel's capital, and the US embassy has been located in Tel Aviv for decades.