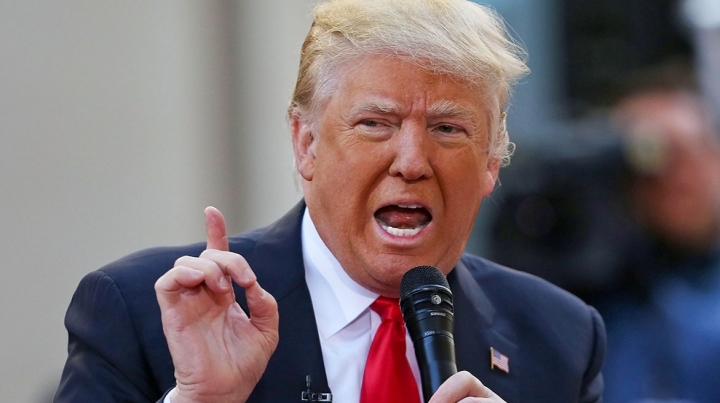 The Republican candidate for U.S. president, Donald Trump, has said that, if elected, he would consider recognizing Russia’s annexation of Ukraine’s Crimean Peninsula.

"I'm going to take a look at it," Trump said in an interview broadcast on July 31 on the U.S. television program This Week. "But you know, the people of Crimea, from what I've heard, would rather be with Russia than where they were. And you have to look at that, also."

The move would be a reversal of the Obama administration's policy of refusing to recognize Russia's occupation and illegal annexation of Crimea in March 2014.

He also suggested that Russian President Vladimir Putin had no designs on Ukraine.