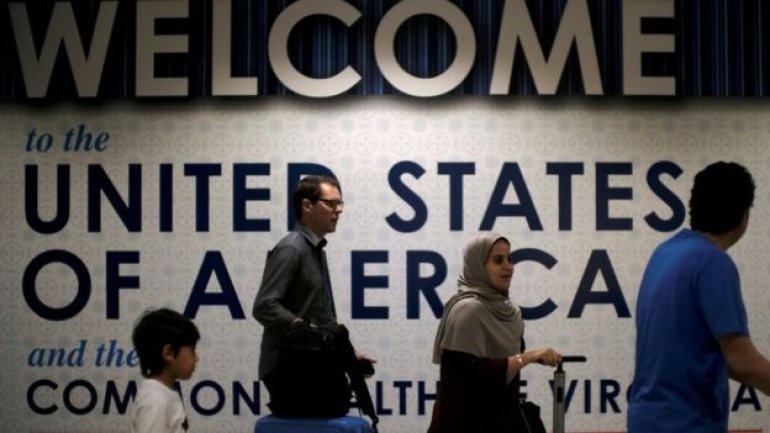 The White House has set new criteria for visa applicants from six mainly Muslim countries and all refugees, requiring them to have a "close" family or business tie to the US, according to BBC.

The rules, affecting people from Iran, Libya, Syria, Somalia, Sudan and Yemen, are coming into force on Thursday.

They were issued after the Supreme Court partially restored President Donald Trump's travel ban on Monday.

The executive order had been blocked by lower courts since February.

The revised rules - taking conditions laid out in the Supreme Court ruling - come into effect at 20:00 Washington time (00:00 GMT).