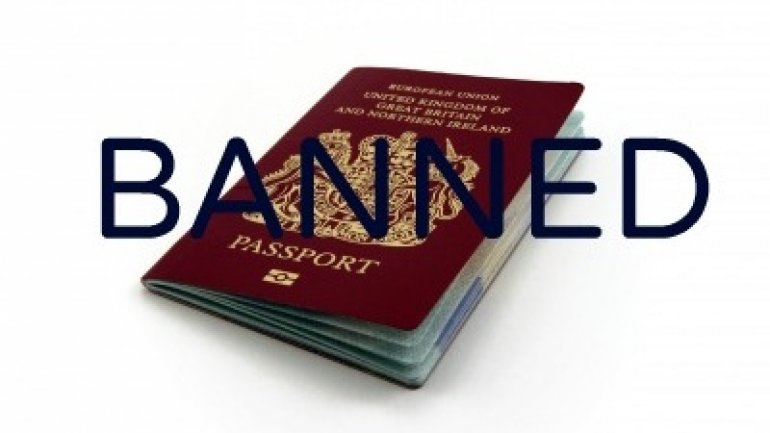 The order banned entry for all refugees and visitors from seven mainly Muslim nations, until it was halted last week.

The three-judge panel raised questions over the limits on the president's power and Mr Trump's evidence to link the seven countries to terrorism.

But it also asked whether the measure could be considered anti-Muslim.

A decision from the 9th US Circuit Court of Appeals, in San Francisco, is expected later this week. Whatever it decides, the case will probably end up in the Supreme Court.