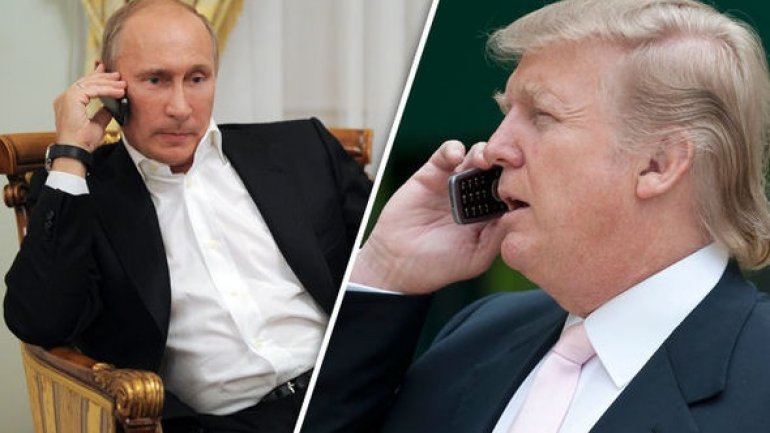 The Kremlin says Russian President Vladimir Putin is set to speak by phone with U.S. President Donald Trump over the weekend.

Putin's spokesman Dmitry Peskov said Friday that the conversation is set for Saturday, according to Russian news agencies. Putin congratulated Trump on his victory shortly after his election, but the Kremlin says they haven't spoken since then.

The Kremlin has applauded Trump's promises to mend ties with Moscow, which have plunged to post-Cold War lows over the Ukrainian crisis, the war in Syria and allegations of Russian meddling in the U.S. elections.

Russian officials and lawmakers have warned, however, that rebuilding ravaged ties will take time, AP reporting.